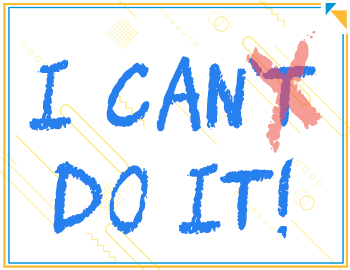 Kalu Singh, student of Satya Bharti School, Devrajgarh, has seen many challenges and hurdles in his life. Sadly, Kalu lost his father to suicide when he was barely 4 years old. Along with his mother, he then moved to his maternal uncle’s place and continued his education. Few years later, his mother as well, took her own life in the year 2019. Kalu was in class V and the loss of his parents left him devastated.

Kalu, however, with commendable efforts and dedication, soon gained his courage back. He rejoined the school a month later, determined to pursue his education. He started participating in various scholastic and co-scholastic activities, and remained focused. He started playing kabaddi and has also participated in various competitions.

Someday, Kalu wants to serve the nation by joining the Indian Army. With focus and resolution, he continues to move forward towards his goal, every day getting closer to achieving it.